Nowadays, with the development of online selling, you may think that email selling is the best way for promotion. Many merchants still stick to the traditional way of email selling to their customers. This way may be working several years ago when the internet has just become popular and everybody is thrilled to contact through emails.wBsSMS Service, A2P SMS, Global SMS, BUKA Cloud Communication 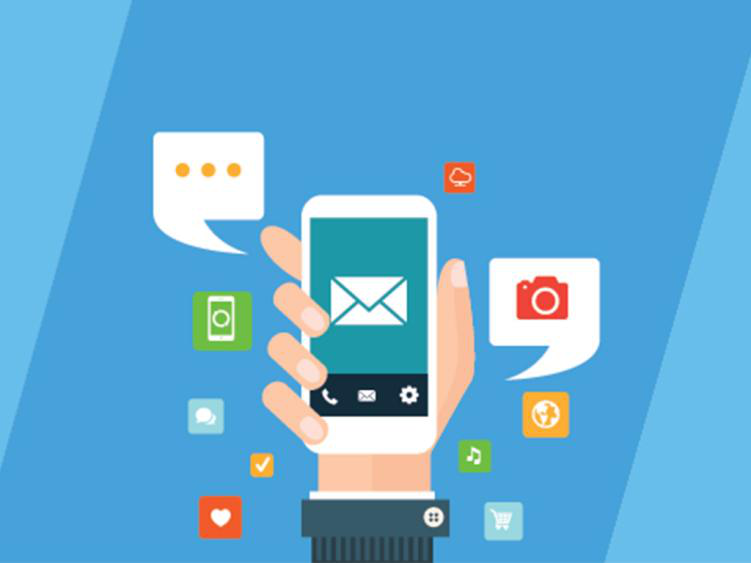 Now things have changed. With all kinds of merchants send their products to people through emails, email selling is no longer the omnipotent way for merchants to promote, cause people no longer check their emails all the time. Quite often, people ignore the advertising emails as they read through the mailbox. According to the statistics, the chance that people read an advertising email is around 50%.wBsSMS Service, A2P SMS, Global SMS, BUKA Cloud Communication

Therefore, SMS marketing is a new favorable promoting method for merchants. Basically, everyone has a cellphone, and they wouldn’t miss a single text message that sends to their phone. According to the statistics, the chance that people check their text messages is as high as 90%. Text message marketing has become more popular since more merchants gained benefits from it.wBsSMS Service, A2P SMS, Global SMS, BUKA Cloud Communication 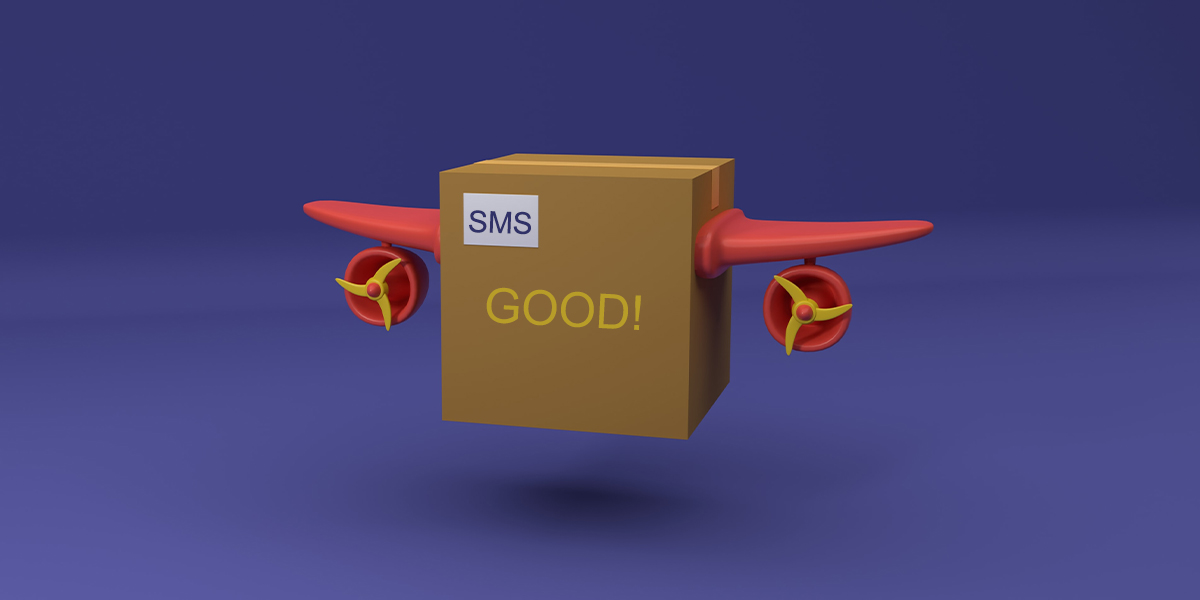